On the 31 July 2020, we celebrate World Ranger Day. This is a day to acknowledge the courageous rangers who risk their lives daily to protect our wildlife, and to commemorate the lives of those who have died fighting for this cause. This year we would like to celebrate the lives and work of our Conservation Canine rangers, particularly the two amazing dogs who passed away in June 2020, Fury and Annie.

Conservation Canine Fury worked with his handler, Shay Seebran, in the screening of vehicles for wildlife products and ammunition. Their two-year partnership included many happy memories and even a few occasions where Fury saved Shay’s life, such as when they encountered an elephant in the bush on a routine antipoaching patrol:

“Fury and I were patrolling towards an observation post approximately 8 km away, when we came across a very moody bull elephant. Despite everything I tried to defuse the situation and back away, the elephant made it clear that we had been in his comfort zone for too long, and that mock charging was not an option anymore. I unclipped Fury’s lead and chased him because I knew I was not going to outrun the elephant, nor did I want to shoot the animal. I guess Fury’s instinct kicked in and despite his size he charged at the elephant charging at me, putting himself between me and the elephant, miraculously stopping the elephant in his tracks and sending him fleeing in the opposite direction, leaving me speechless and in tears, thanking my K9 for saving my life”

Travelling across South Africa as a team, they spent every second of the day together, leaving an everlasting footprint in the fight to save African wildlife. Fury, a legend in conservation and a well-known friend to many, has left his legacy to be carried on by many conservationists just like him. Losing him was a big loss to Shay and the EWT as a family.

“The legend may be gone, but certainly not forgotten, and I appreciate your service, rest in power son.” 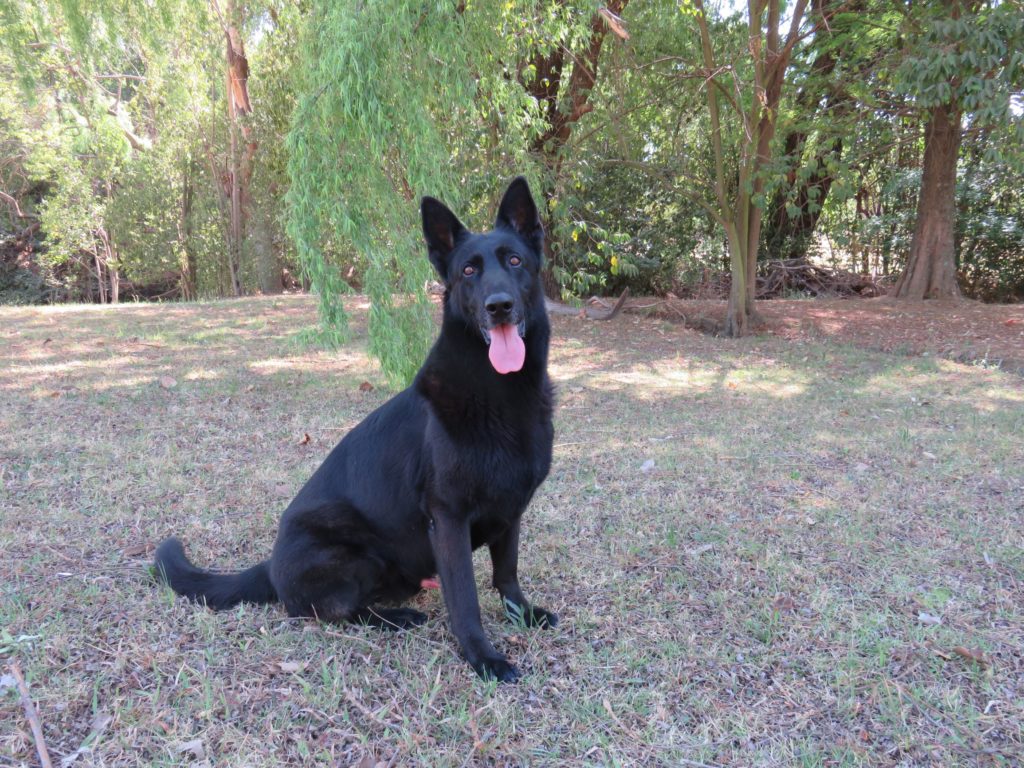 Conservation Canine Annie was sponsored by the EWT and trained at the Southern African Wildlife College. This is where she met her handler, Colin Patrick. Annie was trained to track, and her job was to follow up on poacher spoor at both fence incursions and away from crime scenes. Her legacy is proof that she was a true hero.  Annie and her handler Colin were one of the first K9 Conservation teams to develop the ability to track down suspects at night, which changed the game in the fight against rhino poaching, and the team became highly successful at tracking down and arresting suspects. She assisted with over 17 arrests, one of which was a 13 hour follow up, during which they tracked poachers for 43.5 km to successfully apprehend the suspects. An extremely loyal conservation canine since 2018, she never left Colin’s side and travelled with him wherever he went.

“Their bond was unbreakable and one in a million and all were amazed by their connection”.

“It was a privilege and honour to be a part of Annie’s life, to call her my partner and friend. Thank you, Annie, for your dedication and loyalty. Your legacy is an inspiration to all conservationists.” 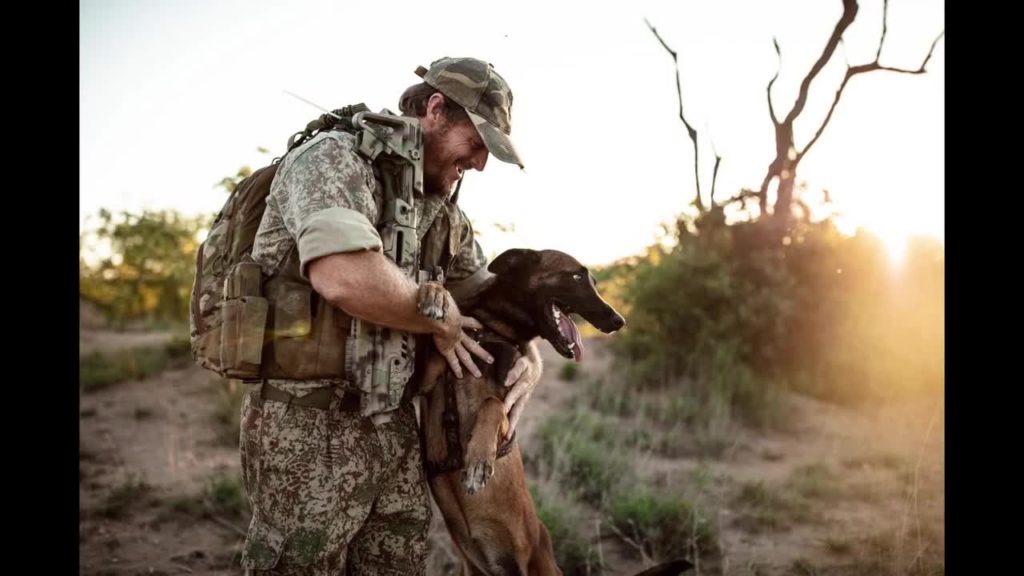 Fury’s work was funded by U.S Fish and Wildlife Service and Tourvest and supported by Royal Canin and Boehringer-Ingelheim. Annie’s work was supported by the EWT through sponsorship from the Relate Trust, MyPlanetRhino, Platinum Life, Royal Canin and Boehringer-Ingelheim, and a big thanks to Tomlin’s family for their ongoing support of the EWT Conservation Canines.