THE SOURCE OF OUR SURVIVAL

Bradley Gibbons, EWT African Crane Conservation Programme, bradleyg@ewt.org.zaIf you think about water, what is the first thing that comes to mind? Is it drinking water or having a shower or perhaps washing clothes? Imagine not being able to do any of these things – a world without water. That is simply impossible to comprehend. LIFE depends on water.

When some people are asked, “where does water come from?”, often the answer is “from a tap” or these days “from a bottle”.  For many city dwellers, this may seem a logical answer, but many thousands of people living in rural areas must walk, sometimes many kilometres, to the closest river or stream to do their washing and take buckets filled with water back to their homes. They are very aware of the value of water, of its source, and the consequences of a river running dry. 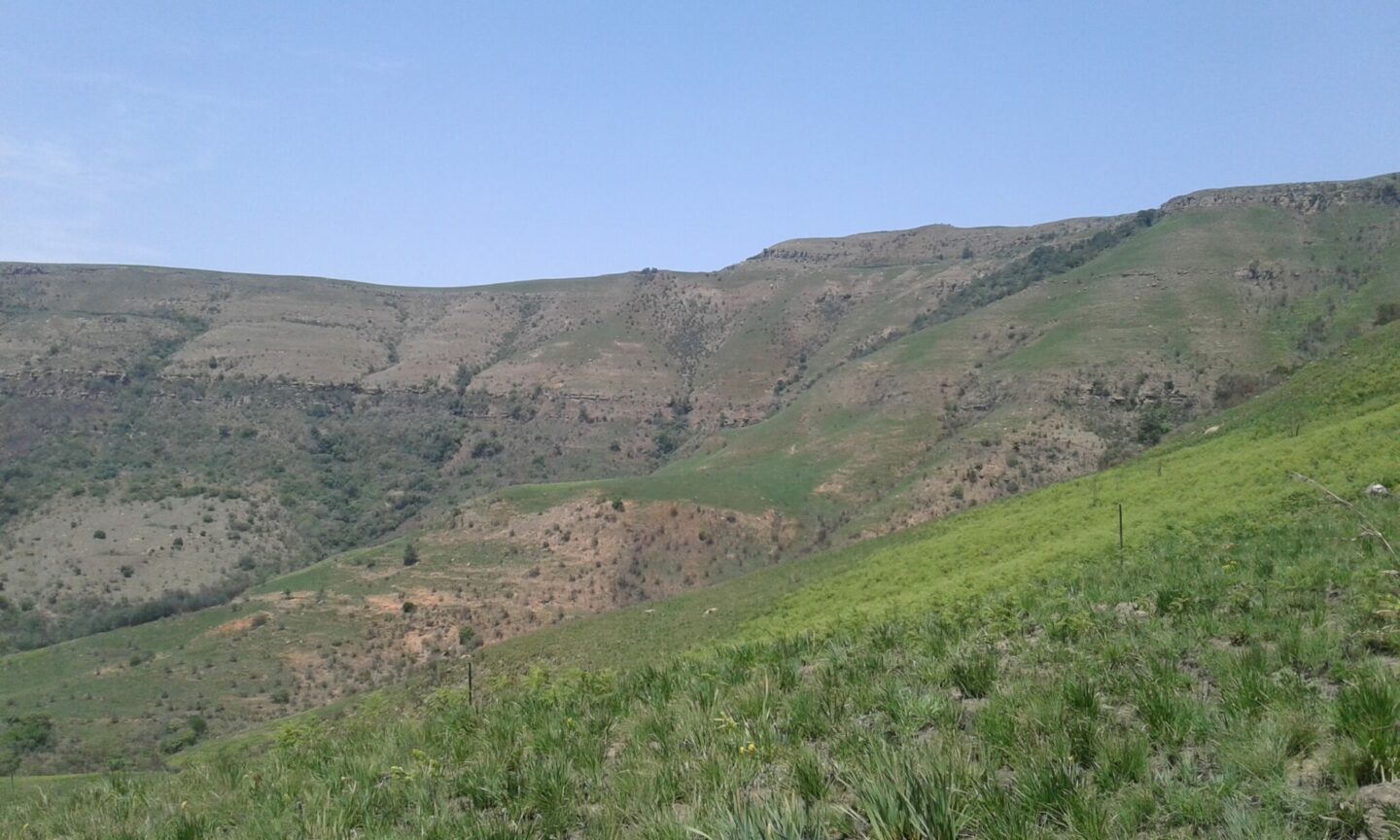 It is probably a little-known fact that mountains, approximately 10% of the country’s land area, supply water to about half of the country. These mountains are the “water factories” that feed their precious “blue gold” into rivers such as the Vaal, which carries it through the country to be syphoned off to supply towns and cities such as Johannesburg.

An example of a massive “water factory” is the Eastern Great Escarpment region found in north western KwaZulu-Natal and north eastern Free State that forms an important part of the Thukela and Vaal Rivers catchments. A water source area such as this one needs to be protected at all costs, not only for the supply of water for future generations but also for its biodiversity value. If these mountains are compromised in any way due to unsustainable developments or habitat degradation, there are massive impacts on the supply of fresh, clean water to many thousands of people. 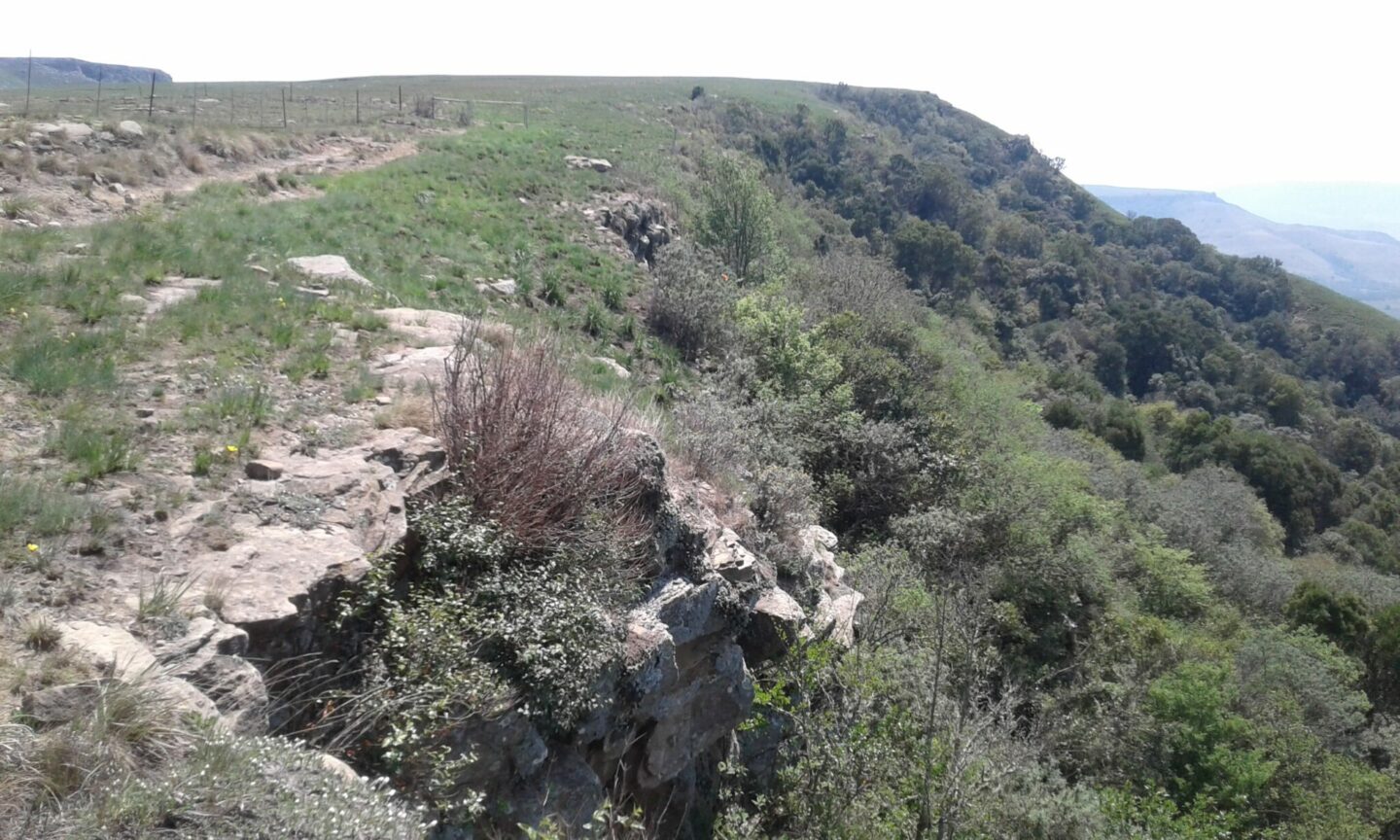 The Endangered Wildlife Trust is engaging with landowners in the Eastern Greater Escarpment to get their commitment to conserving their farms through biodiversity stewardship, whereby their farms are formally proclaimed as Protected Environments or private Nature Reserves, depending on the biodiversity value of the farm. By doing so, farmers will help safeguard these water sources into the future. A classic example of a Biodiversity Stewardship site is the uMsonti Nature Reserve proclaimed in May 2019, located south-west of Newcastle in the region formally known as ‘Holkrans’. Not only does this site safeguard the forest patches but also protects the source of the water for the Thirsti water bottling plant.

Please make use of water-saving tips to reduce your water usage and contribute in any way you can to the protection of the mountains and catchment areas that supply the water critical to our sustainability and continued quality of life in this semi-arid country. 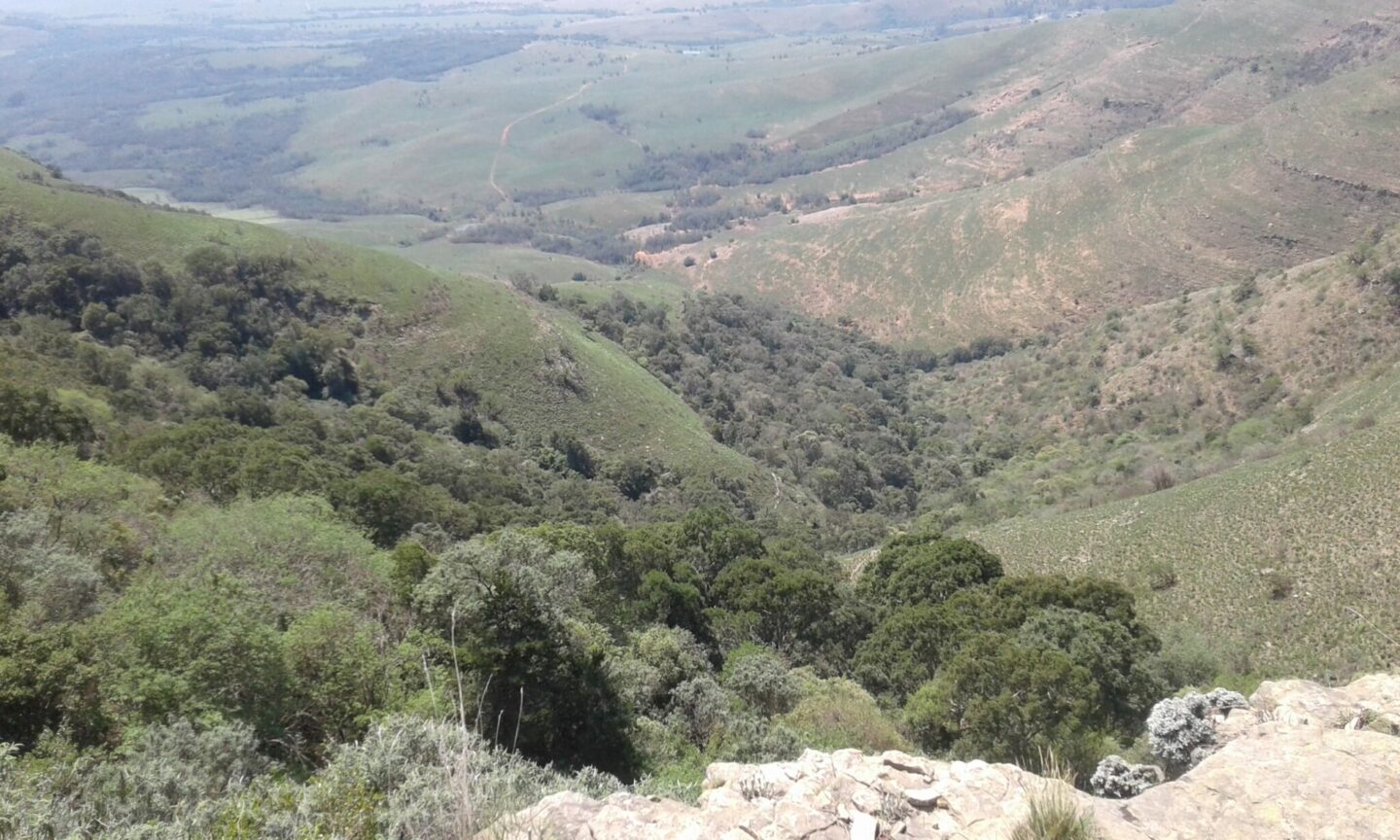