ENVIRONMENTAL IMPACT ASSESSMENTS ARE NOT SAVING OUR WILDLIFE AND WILD SPACES 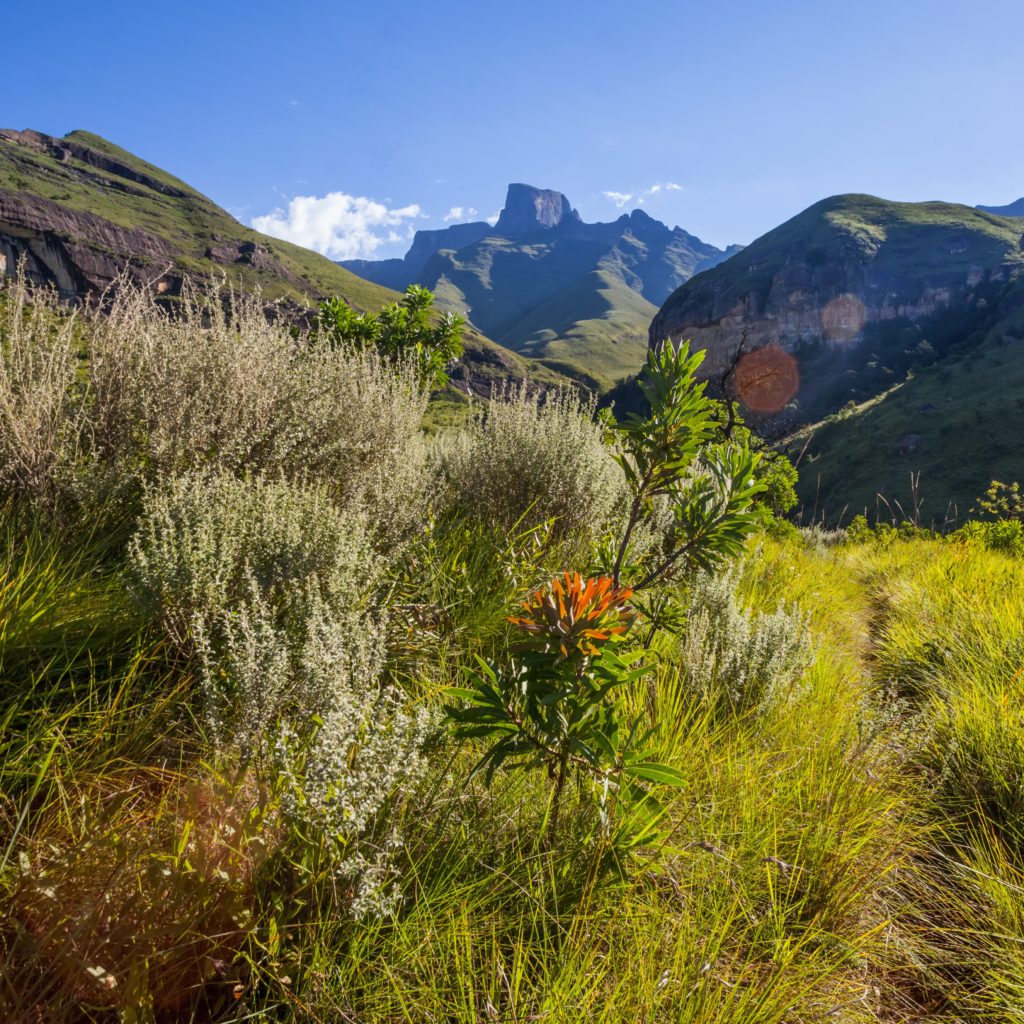 Biological diversity is a difficult thing to measure at a national scale, but regardless of how it is measured, South Africa is in the top ten most biodiverse countries in the world, and could possibly even be in the top three. We are privileged therefore, as a developing country, to be in a position to conserve our remaining intact habitat and associated biodiversity. If we strategically and carefully govern our development processes, we can do so while also achieving sustainable economic growth, development and natural capital/heritage. with associated tourism value. The conservation of our natural heritage, and prevention of loss of priority biodiversity and ecosystem assets, are regulated by the National Environmental Management Act (NEMA 107 of 1998), the National Environmental Management: Biodiveristy Act (NEMBA 10 of 2004) and more specifically by the Environmental Impact Assessment (EIA) Regulations (4 of 2014).

These regulations have proven to be ineffective in a number of ways, allowing for the loss and degradation of priority, threatened habitats. The flaws are numerous and include a lack of objectivity in terms of the process, predominately due to the fact that Environmental Assessment Practitioners (EAPs) are paid directly by developers and, until recently, have not been subject to much external evaluation; a lack of sufficient peer review of specialist reports; a lack of transparency in terms of specialist selection and report inclusion; a lack of account for cumulative impacts; inefficiency in the system where small localised applications are subjected to the same prolonged application process as large extensive ones; and, of course, ever present corruption and collusion.

The flaws in the current legislation and EIA process have likely resulted in significant and irreversible damage to our natural heritage. To address this, we have established a task team of voluntary participants who bring together a diverse and powerful set of legislative and conservation skills and, through collaborative effort and the cumulative influence of multiple organisations and stakeholders, we aim to generate a groundswell towards affecting change.

Sadly, this is the situation in most countries around the world and for a change South Africa is not an exception to the rule. In a recent article by two Australian scientists, William Laurence and David Salt wrote the following: “A tsunami of development projects is sweeping across the planet. It’s in the form of new roads, dams, mines, housing estates, and other infrastructure projects. The governments enabling these projects tell us not to worry: although the details vary from country to country, nearly all sizable projects must undergo an environmental impact assessment (EIA) to ensure no lasting harm. But the sad fact is, those assessments are increasingly not worth the paper they’re printed on. The EIA is the frontline of environmental protection in most countries. It’s a legal requirement placed on a developer to measure the impact on nature of their proposed development. If that impact includes anything the government has pledged to protect, such as a threatened species, then the development may be halted or redesigned to avoid the impact. Or that’s the idea, anyway. The only problem is that the EIAs are rarely stopping bad projects. All around the world we see a growing catalog of cases where EIAs are giving green lights to developments that should never see the light of day — projects that are destroying irreplaceable habitat or threatening the last representatives of endangered species.” They go on to describe the reasons why global EIAs are ineffective, which are essentially the same reasons that ours are failing and describe where this is going to leave the planet in the not too distant future. A scary prospect given that the one thing humans will always rely on for survival is natural resources like clean water and air. Never-the-less, the sad fact is that our wildlife and amazing natural heritage is taking a back seat to greedy development goals. For more on this article see https://ensia.com/voices/environmental-impact-assessment/. 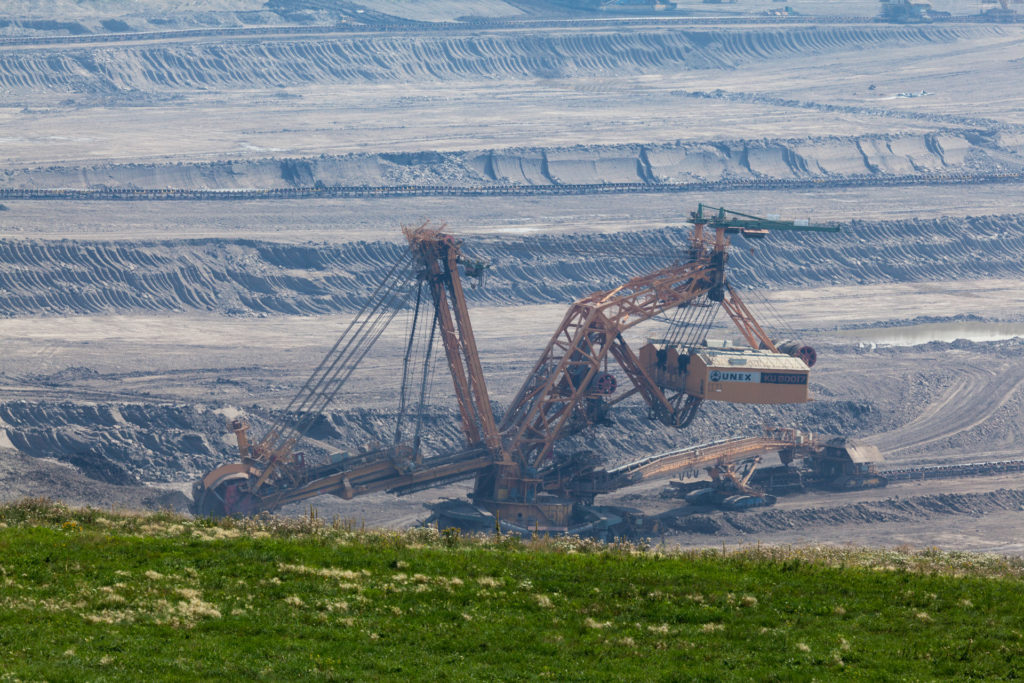 The key to preventing irreversible damage to critical habitat and threatened species is making sure that we have enough information to guide site selection for responsible development. South Africa is advanced (one of the best in the world) in terms of our biodiversity data but we still have significant data gaps, especially for the Critically Endangered and naturally scarce species that by nature are difficult to find. In order to address this data challenge, we are driving a strategic species distribution modelling process over the next three years which will develop detailed predictive maps for all threatened and endemic (specific to South Africa) birds and animals in South Africa.

These strategic predictive maps will inform the early stages of site assessments in the EIA process by predicting the expected presence of all the sensitive species for which development applications will have the most detrimental impacts. This will guide not only early stage rejections, but also inform the selection of specialists for in-depth EIA assessments. It will allow end-users (e.g. landowners, developers, EIA consultants, conservationists and specialists) to retrieve a list of all the species predicted to occur at a proposed development site, with an emphasis on sensitive species that would normally trigger an EIA. This would form the basis of more robust scoping reports and effectively reduce the time, costs and effort committed to these assessments, whilst dramatically increasing the potential to flag sensitive species in a proposed development area.

Once trialled, our strategic predictive map will be incorporated into the national land-use screening tool (developed by the Department of Environmental Affairs, now the Department of Environment, Forestry and Fisheries). This tool was gazetted in July 2019 and will be a compulsory part of EIA processes from 4 October 2019. Linked to this all Environmental Assessment practitioners must apply to be registered with the Environmental Assessment Practitioners Association of South Africa (EAPASA) by 8 October 2019 and will not be allowed to practice if not registered by 8 February 2020. These are important steps towards regulating the EIA process.

The successful implementation of our collaborative project, generously supported by Rand Merchant Bank’s trailblazer grant, will hopefully lead to a systematic change in the functioning and efficiency of EIAs to protect sensitive species and priority habitat, with benefits to our natural heritage, the ecosystem services these provide, and the processes that govern its development. We are at the tipping point of our development agenda and it is urgent that we ensure that permanent damage to our globally significant natural heritage prevented now before we regret it forever. Ultimately the power lies in the hands of our (and the world’s) politicians. We, civil society, have the cumulative voice to drive political decisions and given that politicians generally only think in four-year cycles, we urge the public to get behind this important initiative now.