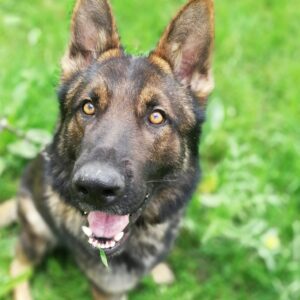 Using conservation canines to save our species from illegal wildlife trade

Illegal Wildlife Trade (IWT) is one of the biggest threats to biodiversity worldwide, and an ongoing poaching surge places particular strain on some of South Africa’s most threatened species. 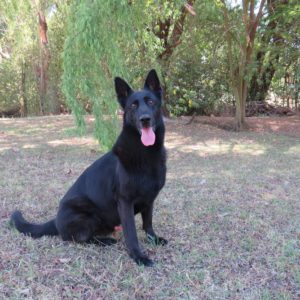 Lockdown doesn’t mean slow down for these Conservation Canines

The lockdown has brought new challenges, but our Conservation Canines continue to work (and play) as hard as ever.

Conor Tomlin was born in Johannesburg on 28 March 1999. His life involved extensive travel and experiences of living around the world with his parents due to his mum’s career. 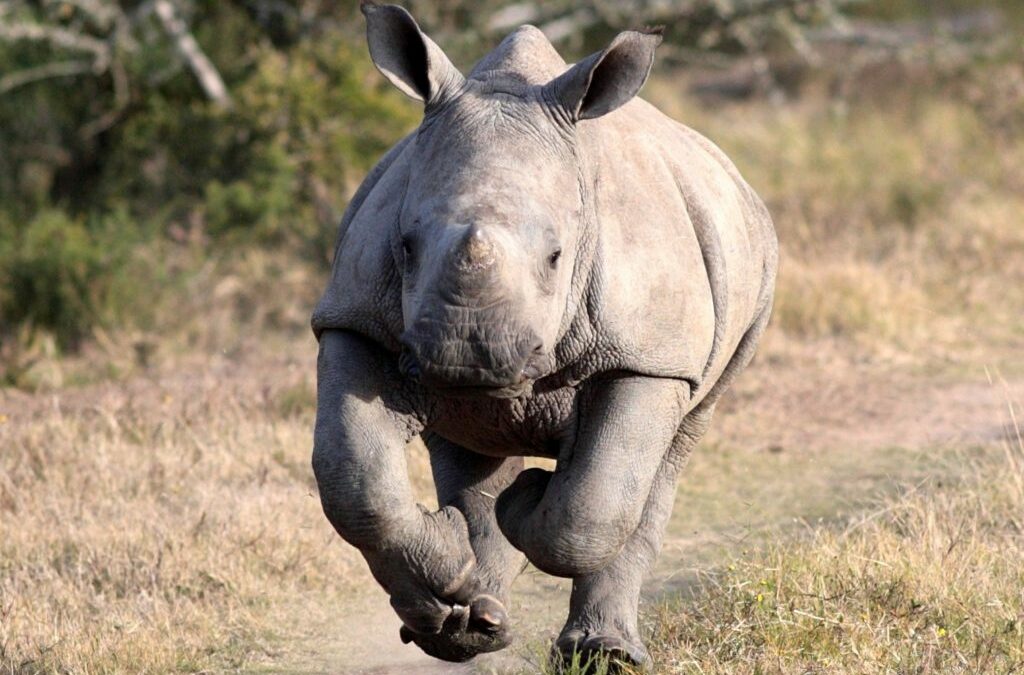 Fighting for our rhinos

Few people are unaware of the rhino poaching crisis which persists in South Africa. 7,900 rhinos have been poached in South Africa since 2008 for their horns. These horns are then smuggled out of South Africa to demand countries, primarily in Asia. In an effort to combat the illegal trade and smuggling of rhino horn, the EWT will be partnering with the Department of Environment, Forestry and Fisheries to enhance detection capabilities at ports of entry and exit through the use of highly trained canines. These canines will screen cargo and luggage for wildlife products like rhino horn.