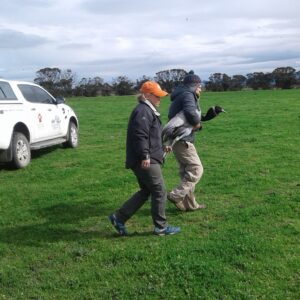 If you like it, then you better put a ring on it

Wetlands in Uganda’s Kigezi region are under increasing pressure from the growing human population in need of fertile farmland. Poor agricultural practices in upland areas have led to soil exhaustion and degradation, thus resulting in reduced yields and harvests. 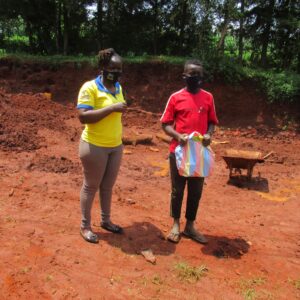 Why should we, as conservationists, be concerned about gender issues? If our mandate is species and habitat conservation, why and how do we incorporate gender without overstepping our mark? 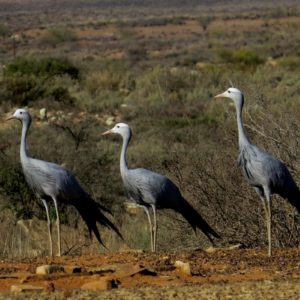 Our National Bird, the Blue Crane, is an interesting species in the context of modern conservation.

. In South Africa, Grey Crowned Cranes are most densely populated in the Drakensberg, which often means that they congregate in large flocks. Due to this, people often don’t realise that the species is globally Endangered.