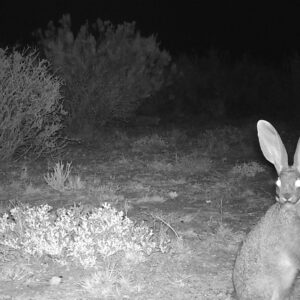 There are few undiscovered natural gems left out there. The Anysberg area is truly one of the most exciting and largely undiscovered gems in South Africa. It is also at the forefront of Riverine Rabbit conservation in the Karoo, South Africa. 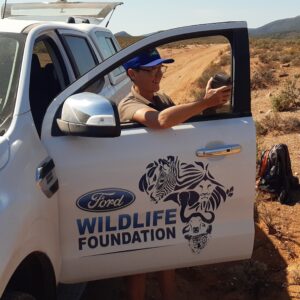 Wetlands in Uganda’s Kigezi region are under increasing pressure from the growing human population in need of fertile farmland. Poor agricultural practices in upland areas have led to soil exhaustion and degradation, thus resulting in reduced yields and harvests. 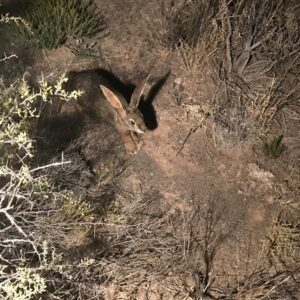 Have you seen one of our furry friends? We are looking for photos that you have taken or any camera trap images of rabbits and hares in South Africa.

The EWT is making headway in formally protecting Riverine Rabbits through working with private landowners in the southern population of this Critically Endangered species. 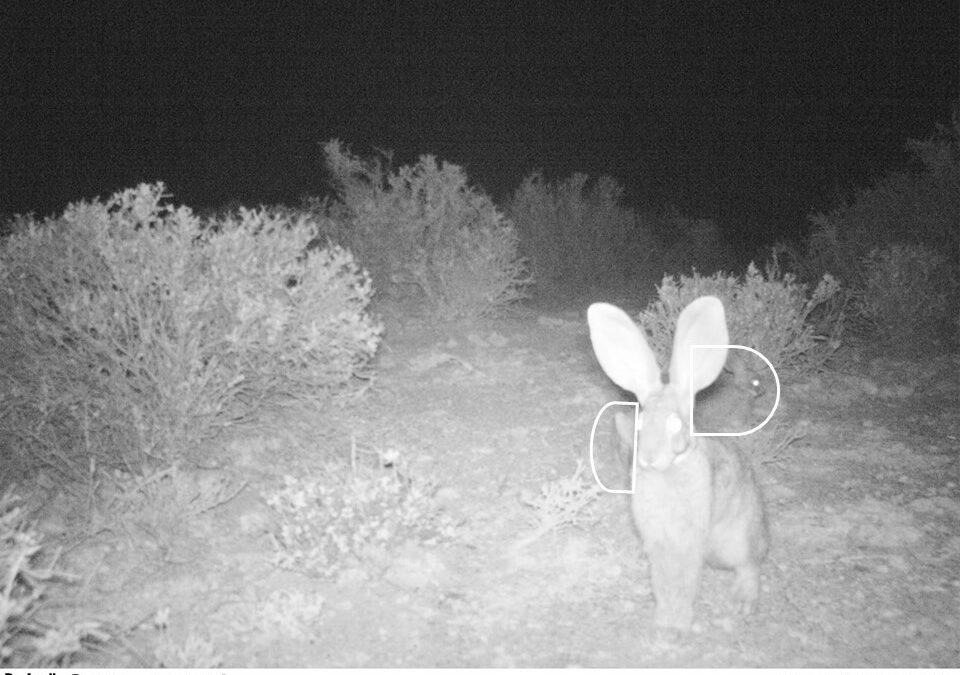 In another exciting first for conservation, the EWT has captured the first ever photographic evidence of Riverine Rabbit kits (babies) with their mother.