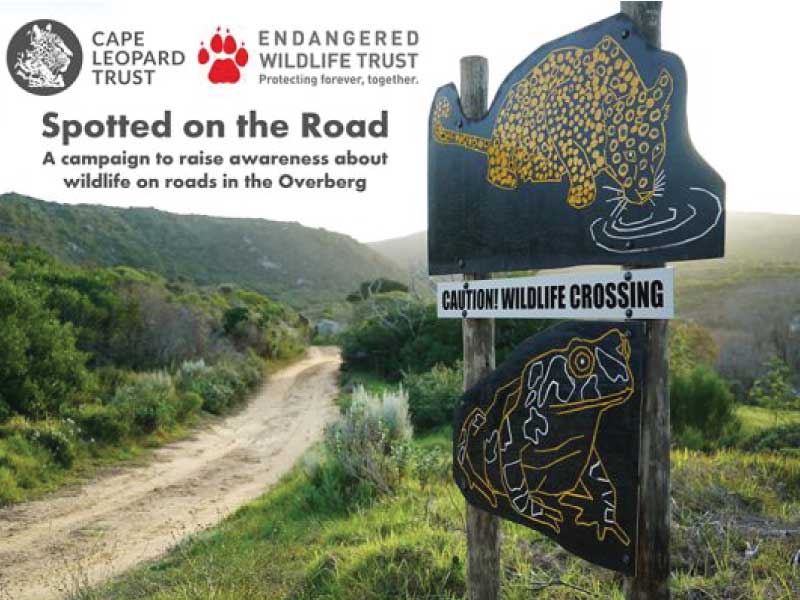 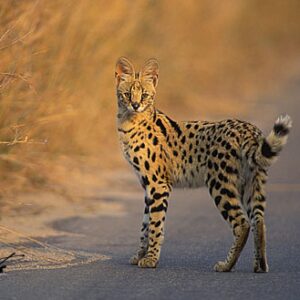 Roadkill is a significant threat to wildlife and people. Serval are often struck and killed by cars on the road 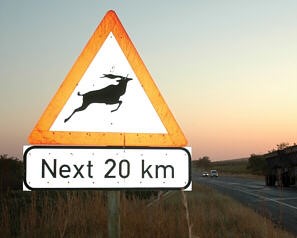