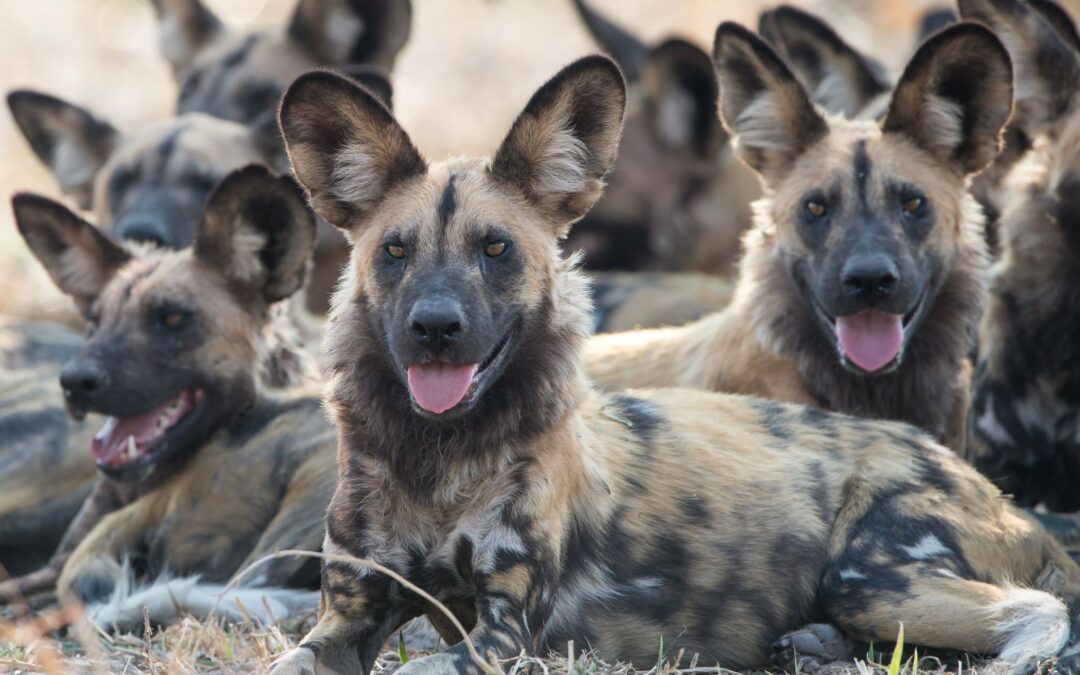 Science Snippets Is the neighbourhood going to the dogs?

Carnivore species that overlap in their use of space, food or habitat are called sympatric carnivores, and competition for resources between these species can lead to conflict and death. 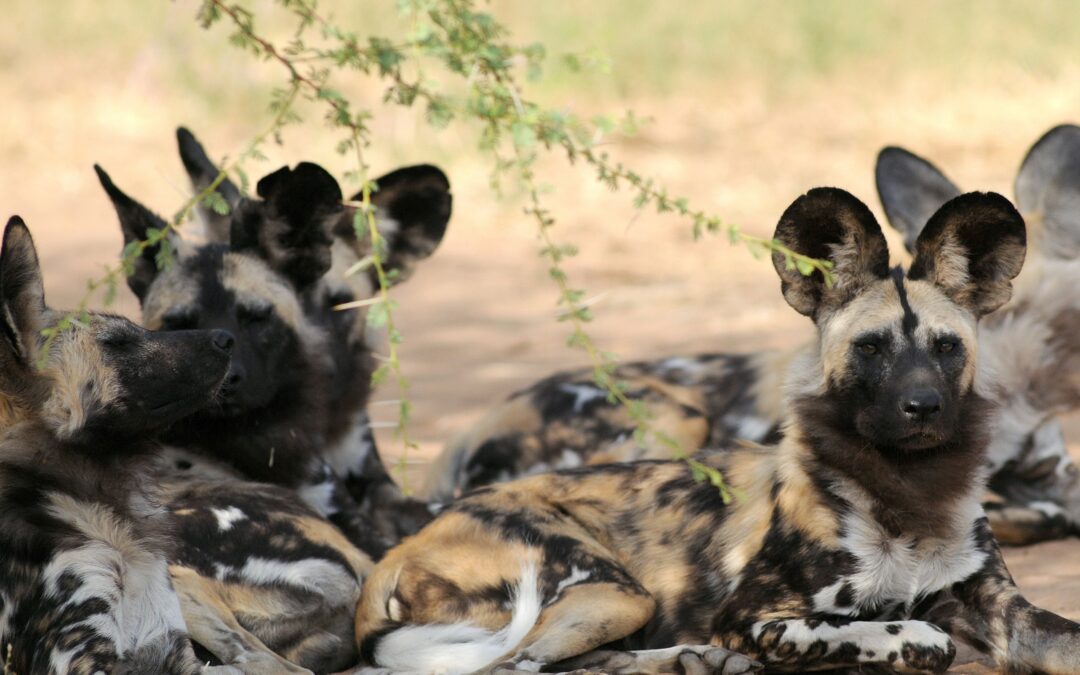 Across Africa, there are only an estimated 6,600 Wild Dogs that occur in the wild, making them the continent’s 2nd most Endangered carnivore behind the Ethiopian Wolf.

Cycling for a cause 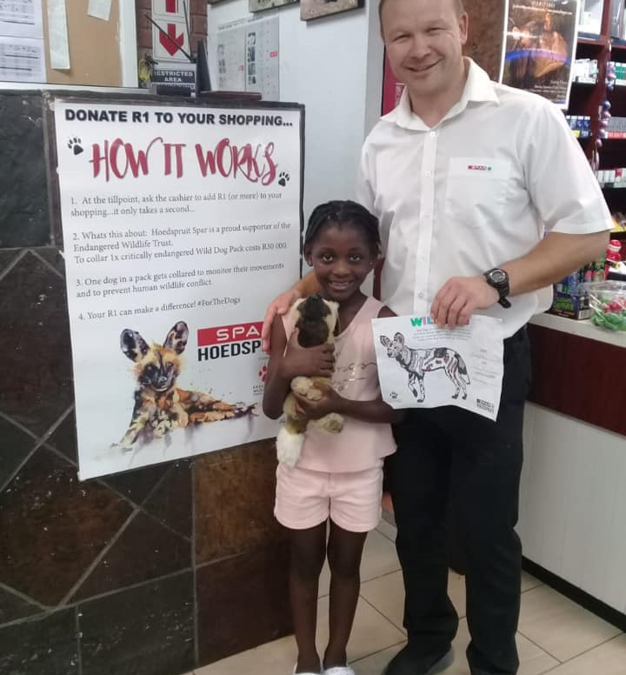 An artful approach to conservation

Rowan Ferreira and Hoedspruit SPAR have partnered with the Endangered Wildlife Trust to raise funds and increase awareness around the conservation of endangered species. Wild Dogs are currently the second most endangered canid in Africa, after the Ethiopian Wolf, and the most endangered carnivore in South Africa.

Wheels on the ground and wings in the air

The EWT’s on-the-ground work takes place across southern and East Africa, often in remote and far-flung places, where conservation action is needed most. This means that our team members must travel great distances to save species and habitats, and work with communities that rely on natural resources to survive. This would not be possible without the support of two of our most generous donors.