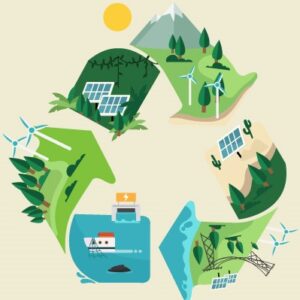 How well are we considering nature in covid recovery plans in Africa?

As in other parts of the world, immediate responses to the pandemic have been to focus on containing the virus, addressing the immediate health crisis, and limiting economic fallout. But a large part of the conversation has also been about the pandemic, which represents an opportunity to shift our economic models onto a greener and more inclusive trajectory. 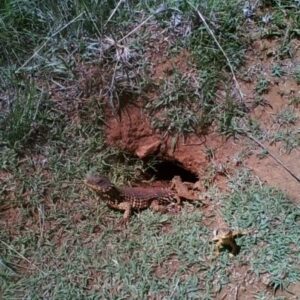 Sungazer custodians are farmers who go the extra mile for Sungazers and assist the EWT to conserve these reptiles on their farms and act as champions for Sungazer conservation in their area. 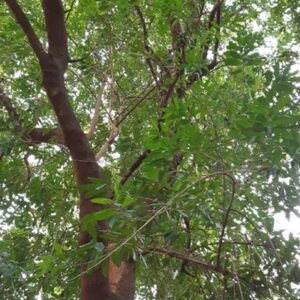 Protecting our rich culture and biodiversity for future generations

The Pepper-bark Tree is classified as Endangered on the IUCN’s Red List of Threatened Species, and many of its habitats are degraded and fragmented through human activities and the impacts of alien plants. 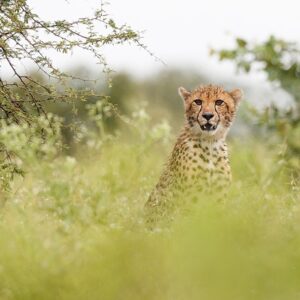 Cats and crickets: Testing the naivety of reintroduced Cheetahs to predatory cues

As wildlife numbers decline, it is becoming an increasingly popular theory that it is viable to reintroduce once captive individuals back into the wild. However, reintroductions may fail as newly introduced animals could be naïve to the threats around them. 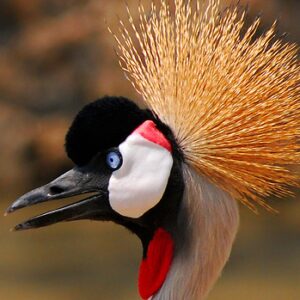 The wetlands of Rukiga in south-west Uganda are home to Uganda’s National Bird, the Grey Crowned Crane, and they are vital to their human neighbours, who rely on the wetlands for their food, water, and livelihoods. But increasing human activity is putting pressure on the wetlands and their cranes.