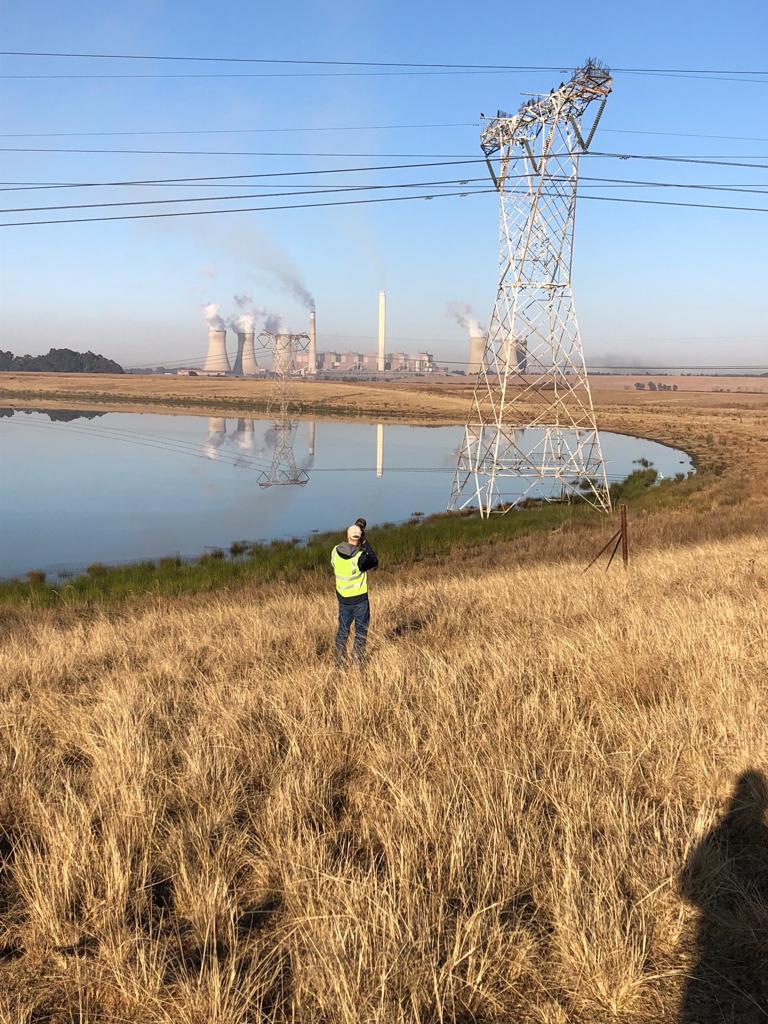 LourensL@ewt.org.zaRecently the EWT’s Wildlife and Energy Programme (WEP) received a request for urgent action from Eskom Transmission’s North-East Grid to help deal with nesting cormorants causing problems for Kriel Power Station. When the grid’s linemen inspected the source of the faults, several White-breasted Cormorants were found to be nesting on steel lattice towers of the Hendrina-Kriel 400 kV transmission line. Some of the birds were nesting directly above the insulator strings and their continued presence resulted in heavy pollution in the form of a coating of faeces on these critical components. Initial remediation to clean the insulators was only a temporary solution; when WEP was called to action on Thursday, 27 June, the line had again tripped the transformer at Kriel Power Station, which in turn resulted in a significant loss of supply. A quick solution would be to simply remove the nests immediately, but the North-East Grid’s environmental manager, Tovhowani Tshikomba, correctly asked for assistance in doing so responsibly and within the constraints of their ordinal permit to manage bird nests on their infrastructure. 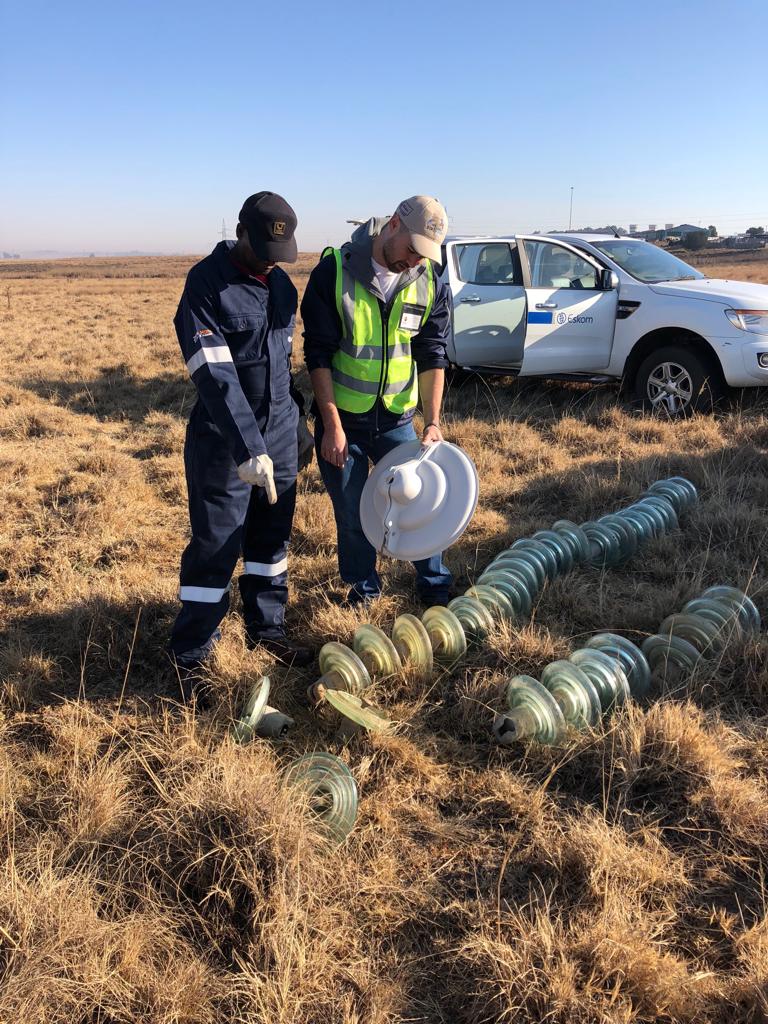 A decision was initially made to move the nests lower down the tower, however when a senior field officer from WEP was dispatched to investigate the situation, he found that only one of the nests contained nestlings that had not yet fledged. Fortunately, this particular nest was not situated directly above the insulators, and thus posed no serious threat in causing additional faults. The soiled insulators and bird guards still had to be replaced, however, and Eskom linemen were hoisted up to the top of the tower by helicopter that Saturday morning. The adults and fledglings left the tower when disturbed, leaving the last nest with its nestlings too young to fly. The team from Eskom took care when working close to the nest, and WEP monitored the nest from a distance once the work was completed. Everyone was relieved to see the parents return soon after the helicopter had left.

This has been a good example of how wildlife can have an impact on electrical infrastructure, and of how the Eskom/EWT Strategic Partnership strives to solve such problems responsibly and with no negative impact to our wildlife residents. 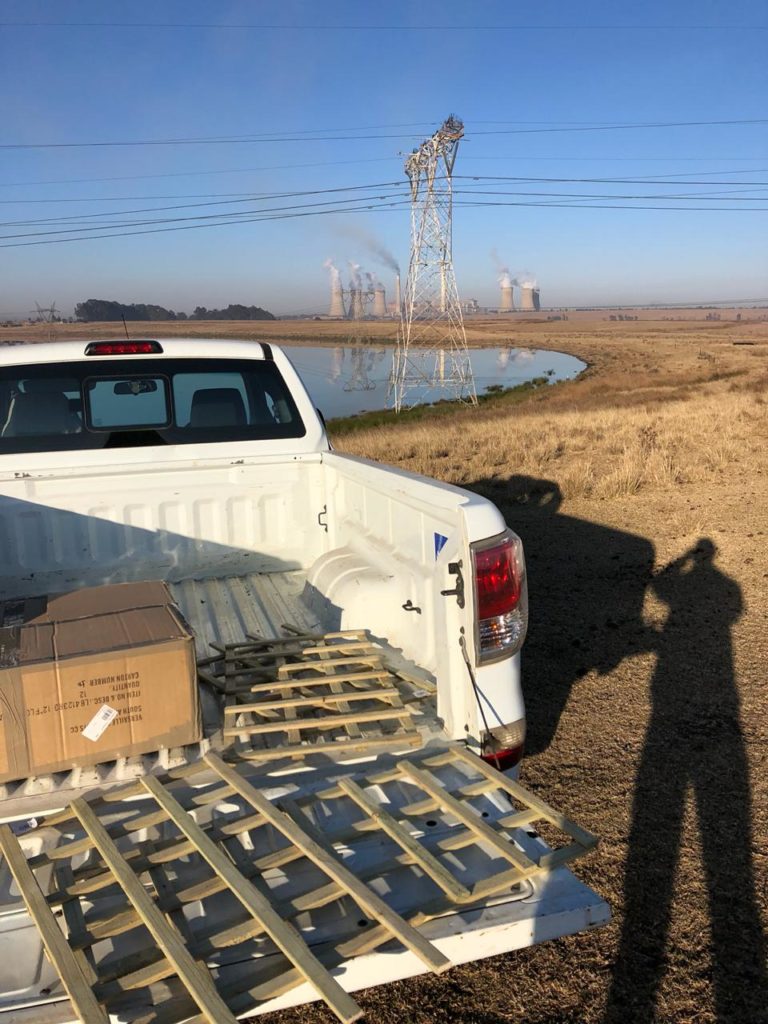