WATER UNDER THE BRIDGE? 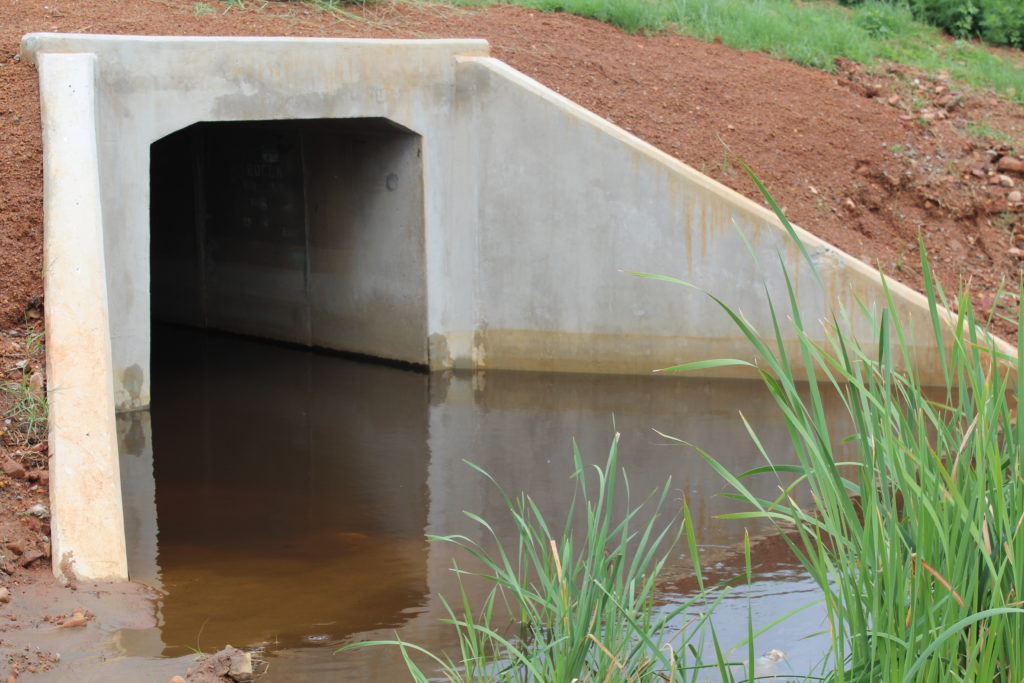 InnocentB@ewt.org.zaWe live in an incredibly complicated and interconnected world. Transportation networks stretching across land, sea and air, and other linear infrastructure (such as power lines, canals, pipelines and fences) extend across large swathes of the globe. These are a visible representation of how cultures use the landscape, enabling us to travel and share goods and ideas. In addition to providing access to remote areas, networks of roads, highways, railways and utility lines have a variety of, both positive and negative impacts on natural systems that range both spatially and over time.

The EWT’s Wildlife and Transport Programme (WTP) works with toll concessionaire companies such as Bakwena N4N1, TracN4 and N3TC, through training their route patrollers to gather roadkill data. The database we hold with N3TC is substantial, and we are starting to identify species and sections of the route where there is most, and least, roadkill.

Reports from sections 9, 10 and 11, between Heidelberg and Villiers, have consistently shown high levels of animal road mortality since 2014, and consequently, have been identified as a potential roadkill hotspot (Figure 1). It is logical, then, to assume that animals are unsuccessfully attempting to cross the highway; however, evidence from site visits in 2017, demonstrates that some animals are utilising existing structures such as culverts and underpasses to successfully cross beneath the road. 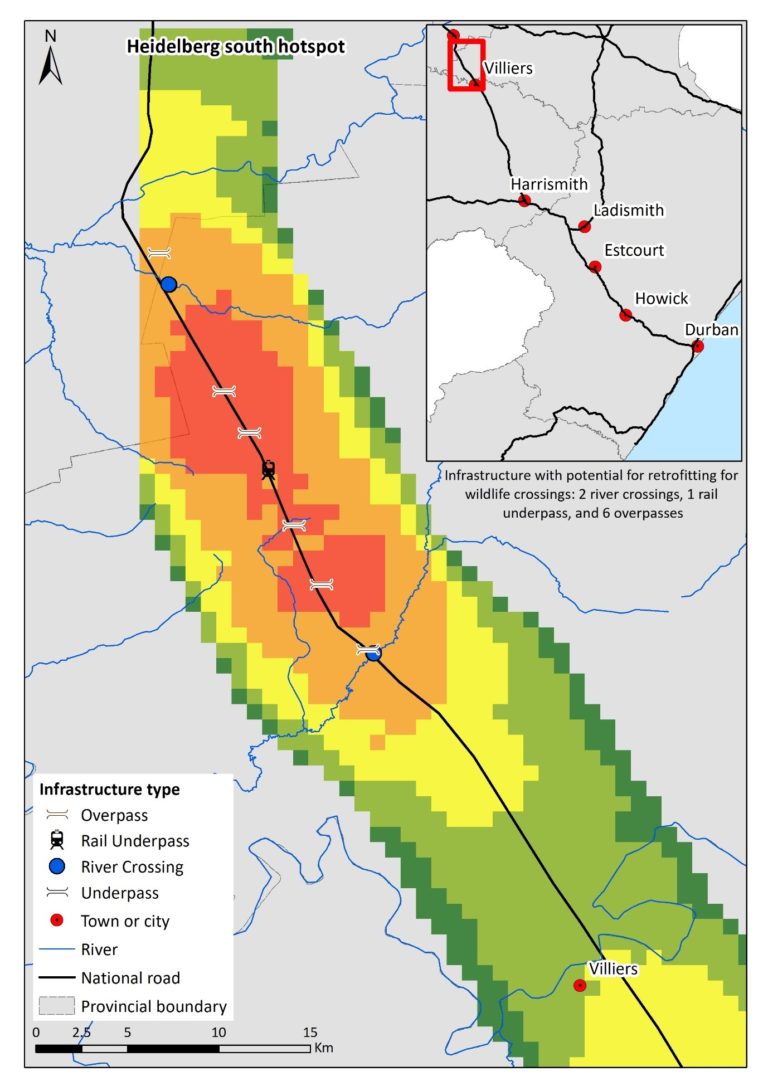 These structures were mostly not built or erected for the express purpose of being wildlife passages, but the thinking is that some structures will still fulfil this function. Currently there are little data available on the benefits of existing structures in South Africa that highlight areas where wildlife utilises crossings. Therefore, surveys offer a quick and cost-effective method of gaining a greater understanding of these benefits and proposing appropriate recommendations to existing structures to address the threat of roads to wildlife.

We are in the process of using camera traps to determine what species (if any), are using the culverts and underpasses. The structures were selected based on a site visit undertaken in August 2017, on Section 10 (Villiers) of the N3 highway. The aim of this project is to conduct a survey of existing road structures and determine how they benefit wildlife. In consultation with N3TC, the EWT proposed to install six cameras rotated between 10 different culverts / tunnels under the N3 to determine which species occurred in the vicinity of, and which species actually used, the crossing structures to move from one side of the road to the other.

To allow comparison between the sites, the structure-type was standardised (in this case, large underpasses) as was the fence-type adjacent to the structure (a livestock fence on both sides of the road). Adjacent habitat types and/or land use was variable, for example, wetland, agriculture, and grassland, which will allow an assessment of why animals may prefer one underpass over another. Six of these structures were single passages, with the remaining four being double passages . 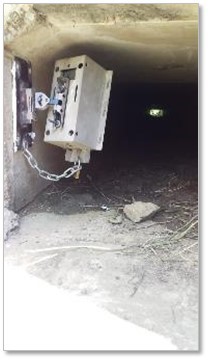 One camera was placed at one end of the structure, attached to the sidewall through the use of solid bond adhesive, approximately 4 metres above the ground, on a pivotal arm. This enabled the camera to be angled down towards the ground, as well as in line with animal movement. The cameras were further encased in a padlocked steel box which was attached to the pivotal arm by a metal chain. The installation of cameras is a first for the country and will guide mitigation measures in 2020.

A total of 109 observations was captured on the camera traps between 21 February-27 April 2019. The majority of these were mammals, followed by birds, and reptiles. It should be noted that the bird was a Helmeted Guineafowl, and typically terrestrial, residing in flocks during the non-breeding period, whilst a lizard species was unidentified.

Of the 106 mammals, seven species were identified, with Cape Porcupine being the most common, followed by unidentified rodents (i.e. mice). Three species of mongoose were identified (Water, Large Grey, and Slender).

One observation of a Serval was detected, which is very exciting given the large number of Serval road mortalities in the N3 database. If Serval are naturally opting to use the structures, how many of them are utilising them successfully, and why are some electing to still cross the highway?

N3TC and the EWT have decided to discuss redeployment and measures to reduce future theft. To counter the theft of further cameras, WTP’s Field Officer, Innocent Buthelezi came up with a plan to make the cameras theft-proof and had to raid his dad’s workshop to modify the four remaining cameras. Innocent’s new design (the ‘ButheBox’) started as cardboard to build a template for the casing. The final design of the ‘ButheBox’ has three padlocks attached the box, which will hopefully make it more difficult to access. 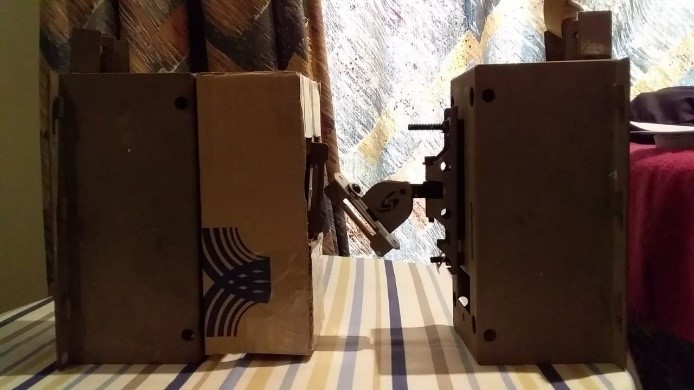