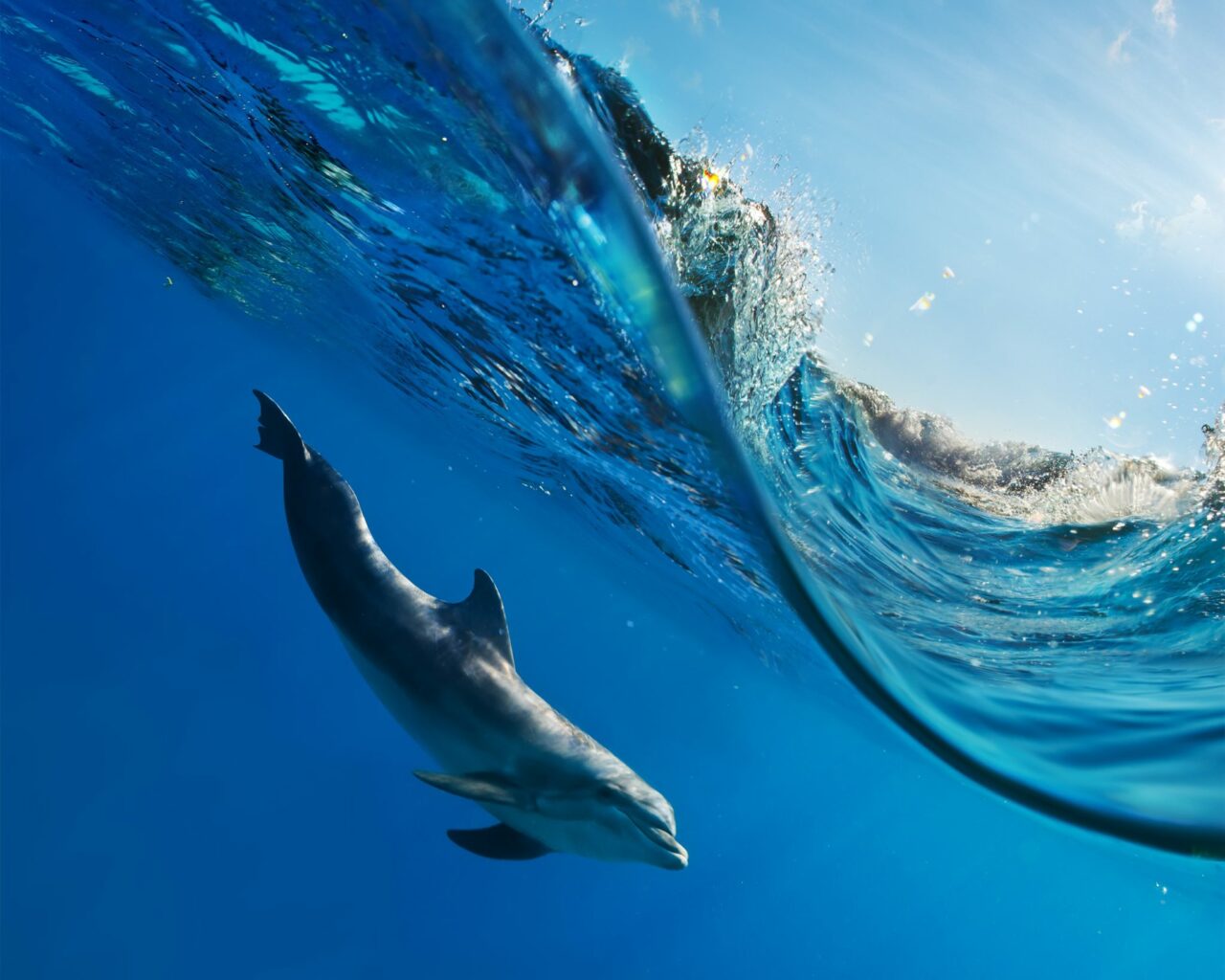 There is increasing concern globally about the effects of maritime vessel collisions with marine animals. A vehicle collision is defined as an impact between any part of a watercraft, typically a bow or propeller, and a live marine animal. Collisions often result in injury or death of an animal, and may also cause serious damage to the vessel, and injury or even death to the people on board. There is extensive and growing use of the world’s oceans by both commercial and recreational vehicles, and concern about the impact this has on marine life.

To-date, most scientific publications on maritime vessel collisions have focused on the collisions between large vessels and large whales, such as right, blue and humpback whales. In this new publication, co-authored by EWT staff member Claire Patterson-Abrolat, the authors compiled information on collisions with all marine animals, to obtain a more holistic understanding of what species are affected. They also evaluated whether our knowledge of vessel strikes with whales can assist in understanding and mitigating vessel strikes with smaller species. Lastly, they provided recommendations for priority actions to address essential information gaps.

The authors found that at least 75 marine species are affected, including smaller whales, dolphins, porpoises, dugongs, manatees, whale sharks, sharks, seals, sea otters, sea turtles, penguins, and fish. They found that collision incidents with smaller species were scarce, but this is likely a result of reporting biases, where smaller collision incidents are not reported.

The authors reviewed various mitigation measures that aim to reduce the risk of collisions between vessels and marine animals. These were mostly developed with a focus on whales, but some of these have proved effective for smaller animals. The effective measures include re-routing away from high risk areas, and speed restrictions. However, many studies have reported that particularly smaller vessels tend to ignore these restrictions, and that both education of boat skippers as well as better monitoring by law enforcement needs to be done.

Lastly, the authors recommend that an international database of vessel strikes for smaller species is established, so that we can gain a better understanding of where high-risk areas are for smaller species. This would be a valuable first step towards the mitigation of collisions with smaller species. However, we also need to move beyond just reporting mortalities, to really understand the impact of these deaths on populations of marine animals, many of which are already at risk of extinction.