As in most cultures, folklore has played an essential role in influencing social norms and values in most African communities. Folklore is oral history attached to a particular place, group, or activity, communicated through tales, proverbs, riddles, songs, etc.

Folklore is typically passed down by word of mouth, although sometimes people write down collections of folklore to preserve the stories of a particular community. The fundamental premise is that folklore has no author – it slowly emerges and evolves from within a culture, and is carried forward through constant retelling. Some folklore is a product of indigenous knowledge about species and natural ecosystems. In Africa, particularly in KwaZulu-Natal, many of the folklore legends relate to the environment and specific species. Folklore has both positive and negative effects on the environment and species, determined by how much species are valued in a specific tribe. For example, if a species is deemed harmful and of no use to man, folklore will prescribe that it be persecuted, whereas if it is useful to man, folklore projects a glorified image of the subject, motivating for people to care for and conserve it. Folklore sparks the imagination of children, strengthens bonds between generations, and helps to shape people’s cultural views on biotic utilisation and preservation. 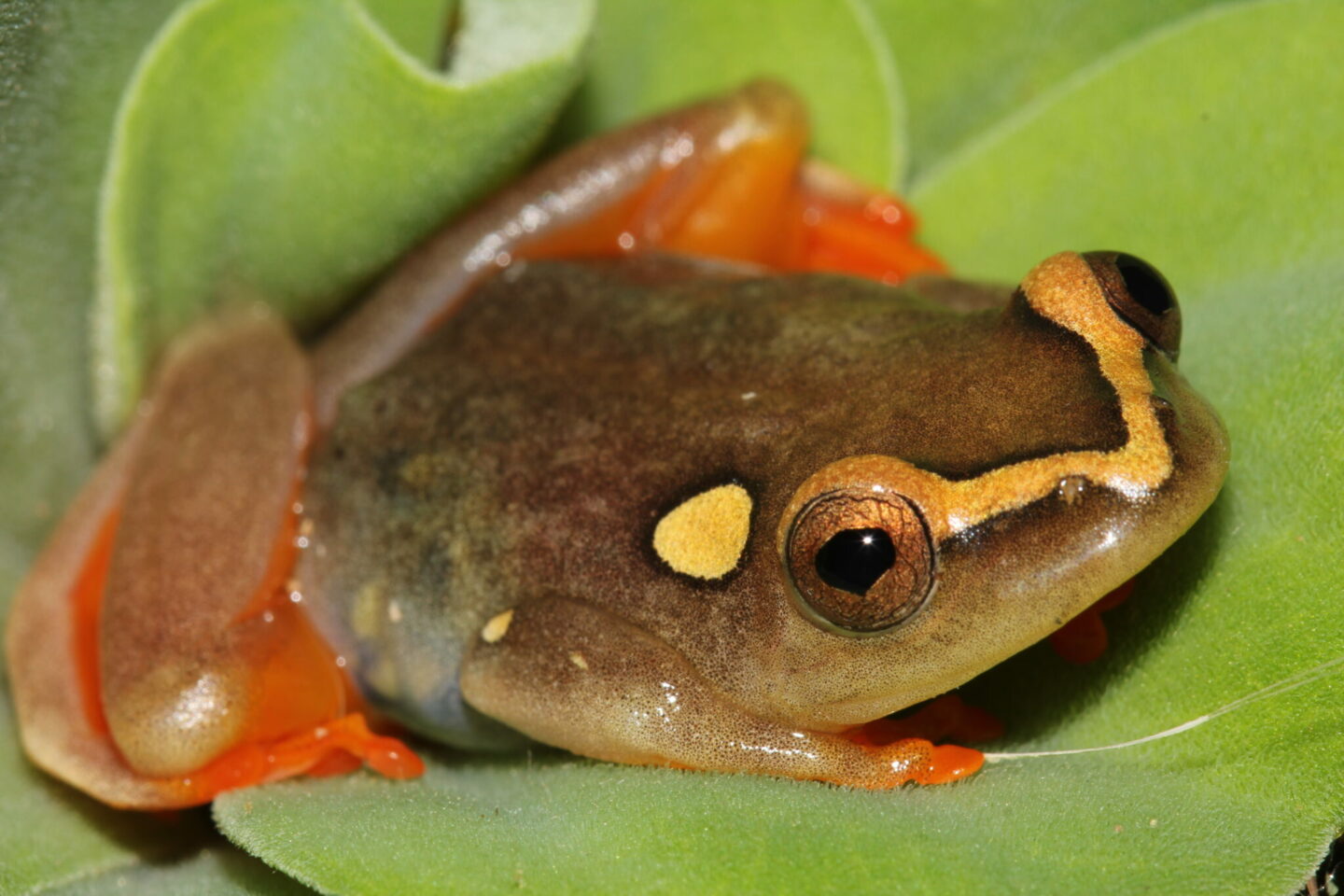 Folklore has always played an important role in preserving heritage in KwaZulu-Natal. Legends have it, for example, that upon discovery of signs of damage to Itshe LikaNtunjambili, the cliff head above the Tugela Valley, a narrative was spread warning that anyone who tampers with the cliff will develop misshapen legs, and to this day the cliff head is intact for all to see and enjoy. Older women are traditionally the narrators of folklore, and young people would sit around an open fire and enjoy stories in the dark. As we celebrate Heritage Month, we recognise the role of folklore in preserving our cultural and natural heritage. A story about the role of folklore in preserving wildlife and heritage

Once upon a time when people’s existence could be directly affected by how well they understood and respected their environment, Indlovukazi-the Queen Mother once embarked on a long trip from the Zululand to the South Coast in KwaZulu-Natal. She was accompanied by six warriors who were instructed by the King to ensure her safety, not only from physical dangers but also against unseen nature-related obstacles that might come to the fore. They walked gracefully for days using species like Honey Badgers, starlings, and weavers to provide signs of what lied ahead. Honey Badger would lead them to honey, starlings and weavers warned them about the presence of slippery friends (snakes). They walk for days until their supplies were beginning to run out. They had to find a suitable spring to collect water, but unfortunately, they walked for days without much luck because springs in their midst did not fit the description of a water source that is suitable for Indlovukazi.

An instruction from Indlovukazi was clear, croaking frogs and running water signalled a sign of water suitable for Indlovukazi. None of the springs they found showed signs of life, and the wise Indlovukazi decided that they would take a well-deserved break and brainstorm strategies to ensure that there is life in every stream the next time they travelled this way. They sat under a tree of great cultural significance, and as they deliberated on what to do to bring back the frogs, they heard the loud croaking sound of a frog in the distance. The Indlovukazi immediately instructed two warriors to search for the stream where the croaking was coming from, and if there was a sign of frogs, they dare not touch the water as the Indlovukazi should be the first to enjoy the sweet waters, or Amanzimtoti (of the spring). They found the stream, inundated with frogs of all species, shapes, sizes, and colours, and returned to inform the Indlovukazi about their finding. The thirsty Indlovukazi walked to the stream and scooped a cup full of the water and, instead of quenching her thirst, insisted that before they enjoy the water, they come up with a plan to bring life back to the other streams that they had passed. The men thought long and hard and soon realised the association of frogs to the sweet water the wise Queen had described earlier.

As the sun was setting, Mpeku, one of the lead warriors, began to put the pieces together and remembered how, as young boys, they used to go to play in the streams, throwing stones at the frogs and throwing their rubbish into the streams, until there were fewer signs of life in the area. He relayed what he thought was a contributing factor in the decline in frog numbers, and the Indlovukazi felt that what he shared was genuine. They all felt that there was a need to educate young boys about the importance of frogs in streams and folklore stories were an essential method of reinforcing a particular narrative in communities.

The Indlovukazi and her combatants manufactured a folklore narrative that those who kill frogs and pollute water will have an unpleasant period in their lives, and this narrative has played a role in the conservation of frogs and streams in Natal. Mpeku was rewarded and entrusted with a responsibility to develop folklores intended to preserve local natural heritage, associating certain species with good luck and positive experiences.