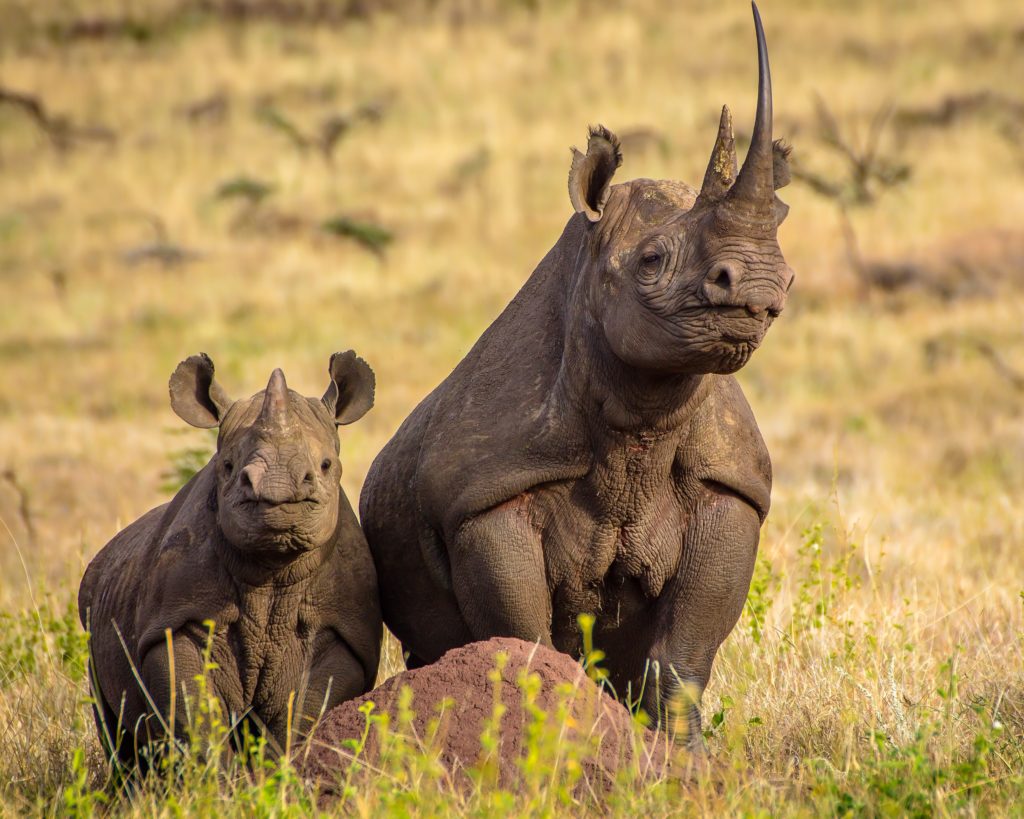 In recent weeks there has been a flurry of social media posts around some proposed regulatory changes that would, if implemented, have a significant impact on the future management, wellbeing, and conservation value of our wildlife resources in South Africa. As with all news that goes viral, there will be some elements that are accurate and many that are not. Humans appear to need to amplify hard facts to get the attention that they want and perhaps in this day of extreme media overload and noise, this may well be a relevant strategy. Be that as it may, the EWT prides itself on being a science and fact based organisation whose contributions are credible, meaningful and evidence based. We have been inundated lately with messages across all platforms, asking what we are doing about, and what the public can do about, a series of proposed regulatory changes and the following is a brief description of the issues, our concern and our responses:

The EWT has an experienced and highly skilled team of experts who developed our submissions on all of these proposed regulations, and we are vigilantly watching the process to ensure that our concerns, as well as those of several other specialists, are considered. We will keep our readers updated. We cannot guarantee that our opinions will triumph, but our voice will be heard. Your support keeps the EWT in a position to engage with government and hopefully, improve the outcomes to the benefit of our wildlife. Please keep supporting the EWT during these times, every bit helps.Yolan Friedmann