The N3 Toll Concession (N3TC) started collecting records of animals killed on their roads in 2011, and as part of their ongoing safety programme began working with the EWT’s Wildlife and Transport Programme (WTP) to address the concerns they had in this regard. 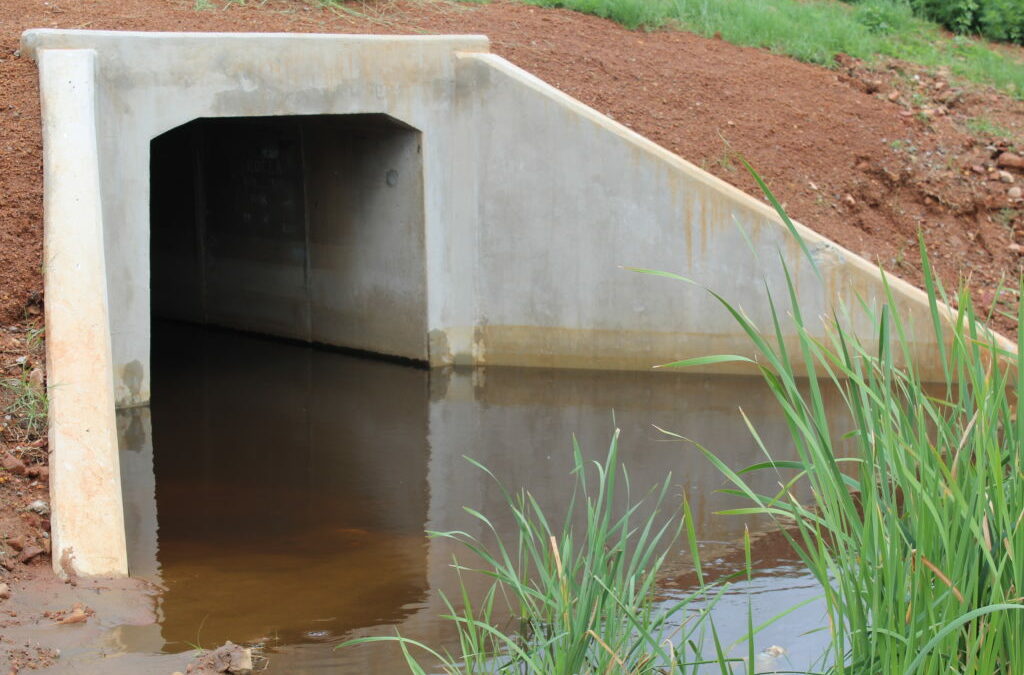 Water under the bridge?